CEO Diego Bolzonello: “Our company has mountains in its DNA, and from the outset has been a mouthpiece for a culture based on respect for nature”
The work will restore the protective, environmental and carbon-fixing functions normally carried out by the forest. The saplings will be planted and then supported by cutting the grass which would obstruct their light and nutrients; those which do not take root will be replaced over a two-year period until the work is completed. 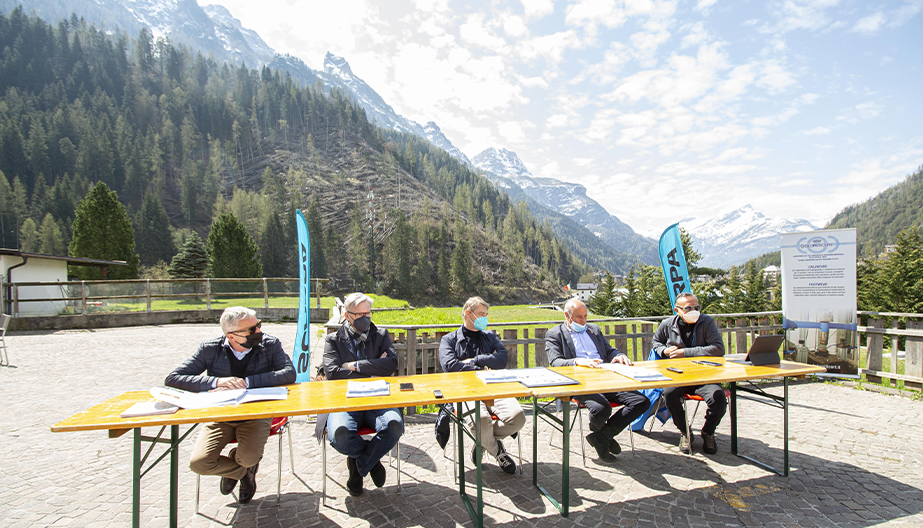 ​​​​​​​
“We are deeply affected and devastated by the serious consequences of Storm Vaia”, says Diego Bolzonello, CEO of SCARPA. “Hence our desire to create a project that will bring new life to the woodland near Lake Alleghe. Our company has mountains in its DNA, and from the outset has been a mouthpiece for a culture based on respect for nature, as shown by the recent launch of our “Green Manifesto”, a programmatic commitment that sets out the company’s sustainability principles and realises them in the form of new initiatives which bring SCARPA into line with the highest international standards. The initiative we’re presenting today cuts to the heart of this mission, as well as being a sign of hope for a region which is still suffering the effects of such a dramatic event”.

SHARING AND PASSION FOR THE NATURAL ENVIRONMENT: AT THE HEART OF THE CLEAN AND CLIMB PROJECT

BEWARE OF THOSE FRAUDOLENT WEBSITES OUT THERE!