The first 9a+ sent by a Slovenian climber in the history 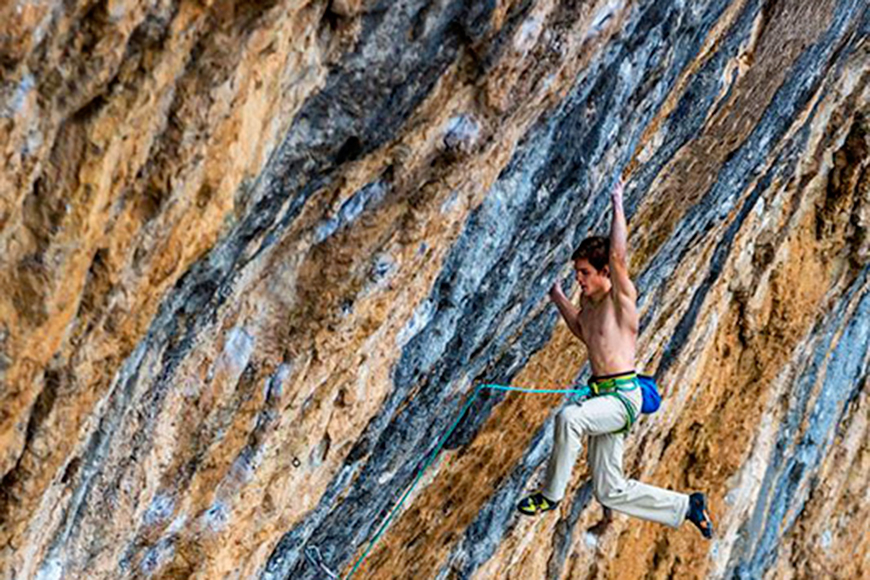 During the cold winter Slovenian Climbing Team never stop climbing at top level, so they still climb in Spain. At famous Oliana wall, the 20 years old Domen Skofic repeated his first 9a+ “Papichulo”: the hard route opened by Sharma in 2008 that counts just a few repetitions in the world.

That was the first 9a+ after six 9a repeated by Domen. He is also the first Slovenian in the history to climb a 9a+ route.