"There is only one climbing style for us: alpine style"

Philipp Brugger climbed almost everything in the Alps and he is now ready to leave for his first expedition.

He will travel and climb with his mates Martin Sieberer and Simon Messner. All together they are less than 90 years old.

Philipp is 27 years old and he is really strong: he has the body of an athlete and the mind of an alpinist. He set the record of speed climbing on many ascents in the alps, such as the well known Biancograt ridge on Piz Bernina. This winter he surprised everybody with a first ski descent on his home mountains: he skied the mixed rock and ice line Plan B (600 mt, WI3, M5) on Zwölferkogel North face). 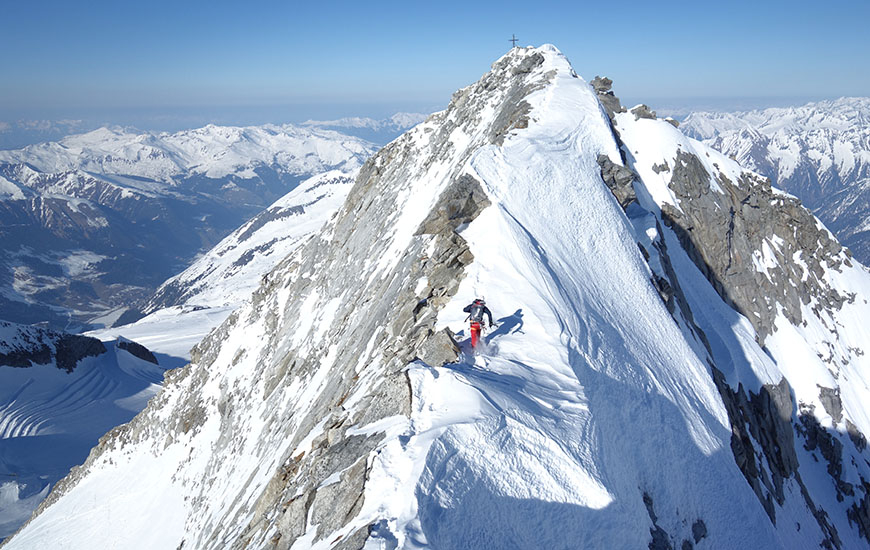 Philipp wants now to explore Karakoram mountains, and he already fixed a big goal: the SE ridge of Muztagh Tower (7276mt) has never been climbed before. It's a very logical and attractive line, a big dream to chase. Muztagh Tower stands in the middle of Baltoro Glacier, just in front of the giant mountains 8000mt high K2 and Broad Peak.

Despite the proximity of this famous peaks, the base camp of our three guys will be very small and almost empty, far away from the crowded base camps of Gasherbrum and K2.

Philipp and his climbing partners will have with them only a cook and the obligatory liaison officer. 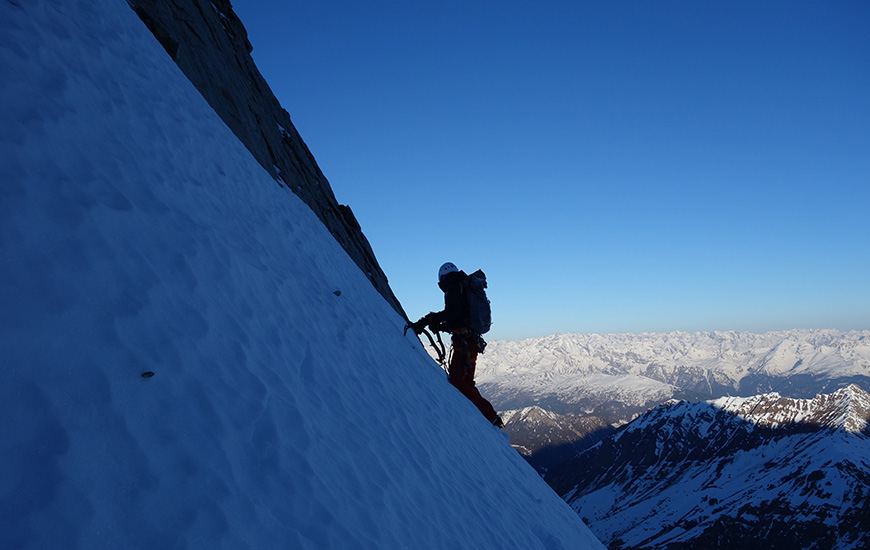 We asked Philipp to tell us the details of this adventure; "There's just one style for us, alpine style." It will be a fast and light expedition, with no high altitude sherpas and no supplemental oxigen. Philipp will rely only on his big preparation, strong climbing partners and the big desire to climb a dream mountain. " I did some research in the internet, when i saw this mountain i started to google and i saw that the whole se ridge was never climbed before." Philipp is dreaming to be up there right in this moment, already climbing the ridge in his mind: "the first part of the ridge is rockclimbing (from 5000-6000mt). From there it looks like a snowy ridge all the way up to Muztagh Tower. On 6700 we have to traverse the black tooth, it‘s not visible on pictures if it‘s rock or snow, but the final slopes to the summit is a snowridge again."

The guys are ready and highly motivated, now they only need some good weather and just a little bit of luck...we are waiting for them to let us dream! 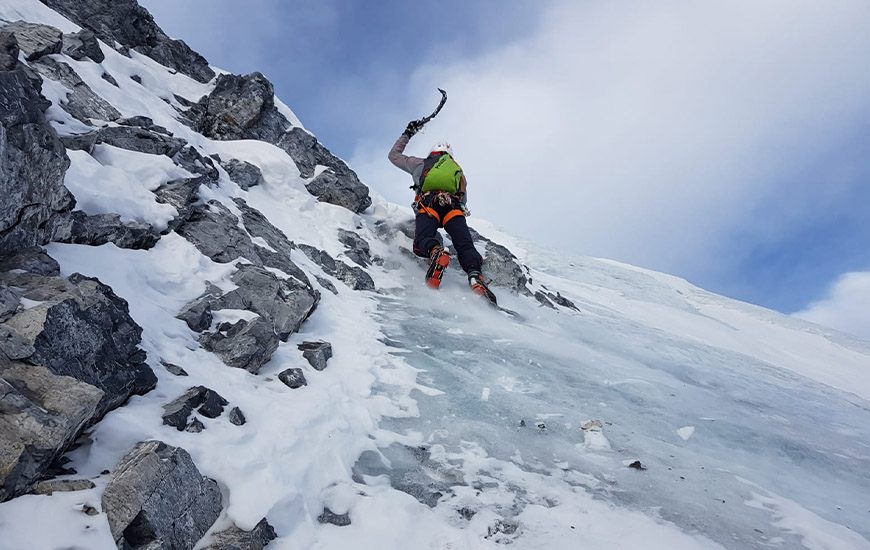