Two podium for SCARPA during the Finals in Chamonix (France) 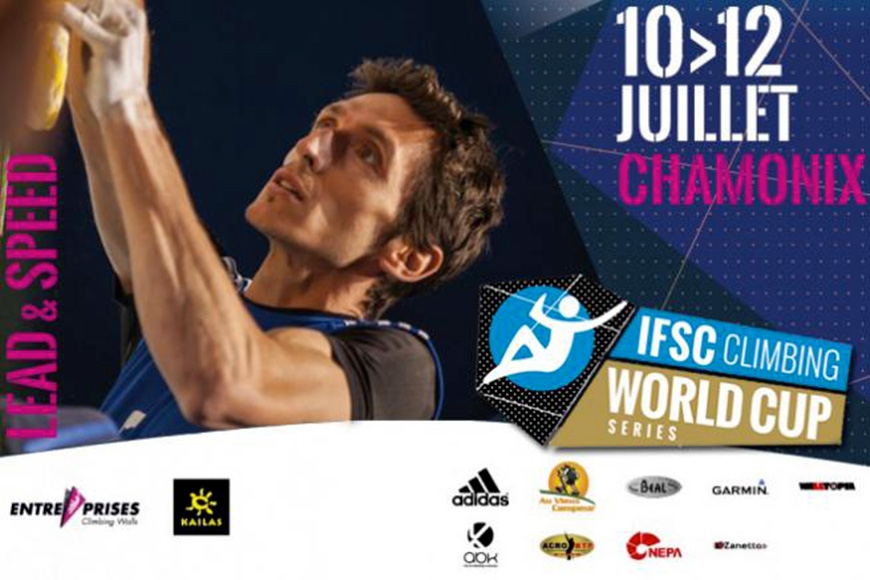 The first stop of the IFSC Lead World Cup has just come to an end here in Chamonix, and it saw a victory of Ramón Julian Puigblanque (ESP) and Mina Markovic (SLO). Supporters came by the thousands to cheer on the athletes, and the atmosphere was truly electric at the foot of the Mont-Blanc!

In the men’s category, Ramón Julian Puigblanque took gold after a stunning performance. He managed to grab the very last hold of the men’s finals, but could not control the swing and took a spectacular fall. All-time favourite Adam Ondra (CZE) fell one move below and came second with a 52+, while outsider Sebastian Halenke (GER/Team SCARPA) took bronze after a very solid performance. Local favourite Romain Desgranges (FRA) finished fourth.

The women’s competition saw incredible performances from the Slovenian team. Both Mina Markovic and rising star of Slovenia Janja Gambret, aged only 16, topped the Final route, and Mina won thanks to her results in the Semi-finals. Jessica Pilz (AUT/Team SCARPA) completed the podium. All-time favourite Kim Jain placed fifth.