Two silver for the SCARPA's athletes 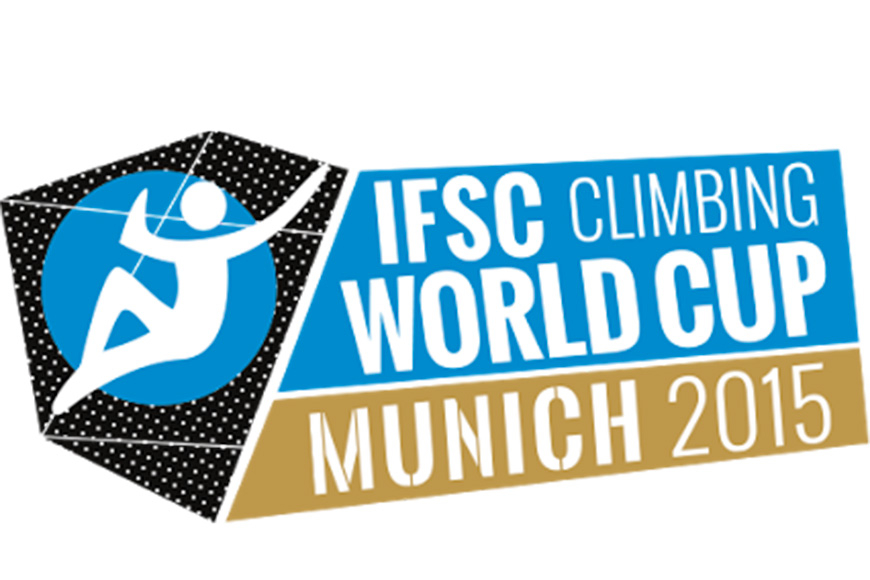 After a nigh two-month stop the 2015 season of the Bouldering World Cup came to a close last weekend in Munich, Germany, with a record-breaking 215 athletes competing in this fifth and final leg

The enormous Olympia Stadium hosted a real showdown since the men’s  medals were still up for grabs: young Jongwon Chon of Korea led the  provisional ranking, only a few points ahead of Adam Ondra, Jan Hojer, Nathaniel Coleman and Alban Levier. Things were clearer in the women’s field where Akiyo Noguchi had already secured overall victory since she was over 100 points clear of teammate Miho Nonaka and Shauna Coxsey. Furthermore, her greatest rivals were all absent unfortunately: Anna Stöhr and Alex Puccio were out due to injury, and World Champion Juliane Wurm had rather surprisingly announced her partial retirement from competitions just a few weeks previously.

After battling through the Qualifications on Friday, the Semifinals took place on Saturday morning. Much to everyone’s surprise hot favourites  Adam Ondra and Miho Nonaka both failed to qualify for the finals, dashing their hopes for overall gold or silver  - in the end they both settled for bronze.
All eyes focussed on the duel between Jongwon Chon and home-favourite Jan Hojer, and in the extremely tough men’s final Chon managed to top one problem to finish third and clinch overall gold, while Hojer only managed two bonus zones to finished fifth in Munich and win overall silver. The competition was won by Russia’s Alexey Rubtsov who proved that his 2009 World Championship title was no flash in the pan by producing the competition's only two tops, while Martin Stranik powered his way to place second for the first time in a senior event.In the women’s final Shauna Coxsey stole the show by flashing all four problems. Thanks to this tremendous display of power she not only secured victory in Munich, but also leapfrogged a place to take silver in the overall ranking. After failing to make headway on the first problem Fanny Gibert subsequently flashed the remaining three problems to finish second, while America’s Megan Mascarenas completed the podium having needed just one attempt more than the Frenchwoman.

Fanny Gibert use Booster S and Martin Stranik  Instinct VS

text and more by planetmountain.com