Two third place in Japan for Skofic and Vidmar 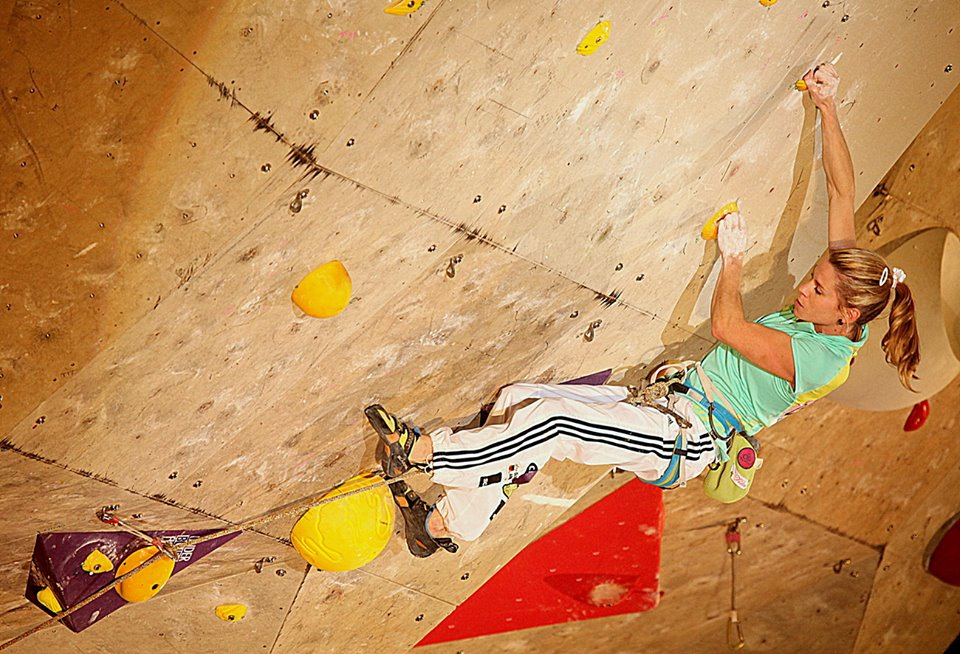 During the stage of Inzai (Japan) part of ISFC Climbing World Cup, 25/26 of October, the climbers of Team SCARPA® was able to reach the podium. Maja Vidmar and Domen Skofic (both form the Slovenian Climbing Team) close the race at third position confirming to be at the top level in the international climbing scene.

Just before the stage they will play at home (Kanj, SLO will be the last stage of the ISFC Climbing World Cup 2014) they play at their best, and we are sure the race will be exciting.

A good result also for Gautier Supper, eight at the end of the day.

Click on the player for live again the emotion of the race.