It's called Moab 240 Endurance Run: 383.5 kilometers with 8,881 meters of elevation gain in Utah. The Serbian athlete finished second. Here are his secrets, starting from the backpack.

The “Moab 240 Endurance Run” more than a race is a chapter of your life.You leave that you are a person and you come home that you are a different one. It starts and ends in Moab, Utah, the ancient land of the Navajo Indians. The route runs along the Colorado River through canyons and deserts, and then climbs towards the Abajo mountains, then reaches the peaks of La Sal to finally return to Moab. In total there are 383.5 kilometers with 8.981 meters in altitude. There is here the skyrunning’s elite, 250 athletes who face temperatures ranging from 7 degrees below zero to +37, you can have basically four seasons in a day. The time limit is 112 hours, almost 5 days of travel. Well, in this group of emotions and pain, fatigue and joy Jovica Spajic, Serbian athlete of the SCARPA® team, arrived second: 62 hours and 40 minutes without sleep. A brutal and unforgettable experience for the ex agent who worked in the Serbian anti-terrorism before to start to run the ultramaratone with the national team.

Jovica, congratulations. An exceptional result. But the real question is: why do you always test yourself on these crazy experiences?
It's my passion, which allows me to put into practice many military trainings. I love challenging into the most complicated environments in the world and the Moab 240 Endurance Run is just on of this. The heat of the desert, the sand, the dirty roads, the canyons, the water fords crossing, the single tracks, the forests, the mud, the snow, the roots, the rain and the strong wind: the athletes has to find a way to survive to the battle with the meteorological conditions and the elements, the distance and the sleep deprivation

More than a race, it looks like an existential philosophy, the sum of a treaty on the resilience ...
That’s true, there are so many emotions in a journey like this. It is a "chapter of life" and an epic adventure, there are unforgettable moments full of tears and smiles. And it’s necessary to have an exceptional physical preparation, mental stability, resistance to the stress and the ability to move for days with minimal intake of food and fluids, without sleep

What do you bring with you, in your backpack, to run over sixty hours in a so extreme environment?
I ran without a support team and without aid to the various refreshment stations. I had to bring everything with me, from waterproof jackets to the light windproof one, through warm layers, buffs and hats, not forgetting the headlamp, the poles, the crampons and obviously all the necessary food. I also had gps and medical kit. In all, seven kilos

By the way, in such situations, which shoes should be worn?
I’ve always used the same shoes: the Scarpa Spin RS8. I had already tested them before, they have extraordinary performances on every surface, from the desert sand to the dirty road, to the sidewalk, the snow and the mud. They seem to be made to endure all that mother nature could potentially throw on the protagonists of an ultra-trail like this

It’s impossible to summarize everything that happened to you during the race but you often say that the ultras are metaphors of life. Why?
You have so many ups and downs, but you always have to find the motivation and the inspiration to move forward, be determined and focused to the finish line. During the race I had digestive problems, I suffered a lot. In those moments I try to think of my loved ones, to have positive and solar emotions. 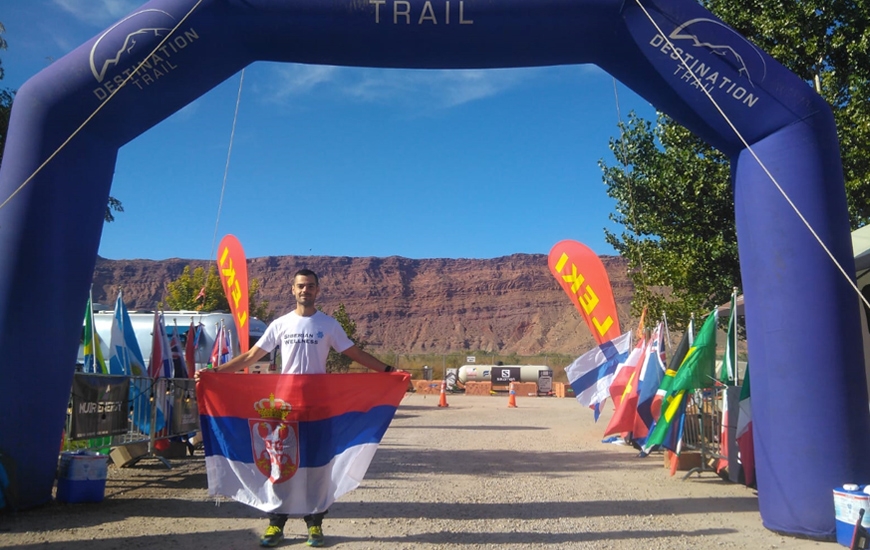 In this kind of races, which relationship do you establish with the nature around you?
It seemed to be into another planet, in a wonderful but cruel world, it does not forgive mistakes. It is crucial to respect the laws of nature, and it is even more important to listen your body, to become aware of yourself.

Do you have any suggestions to give to who wants to try a race like this?

These are extremely dangerous challenges. You need to get to the race completely healthy, physically equipped and logistically organized. You have to predict the worst case scenario and be ready to face it. You must be modest and listen to the suggestions that you could receive from who previously participated to the race. The rest is glory: the fact to have finished the ultramarathon is already an heroic act, something that gives a "wind behind" for the struggles we face every single day. 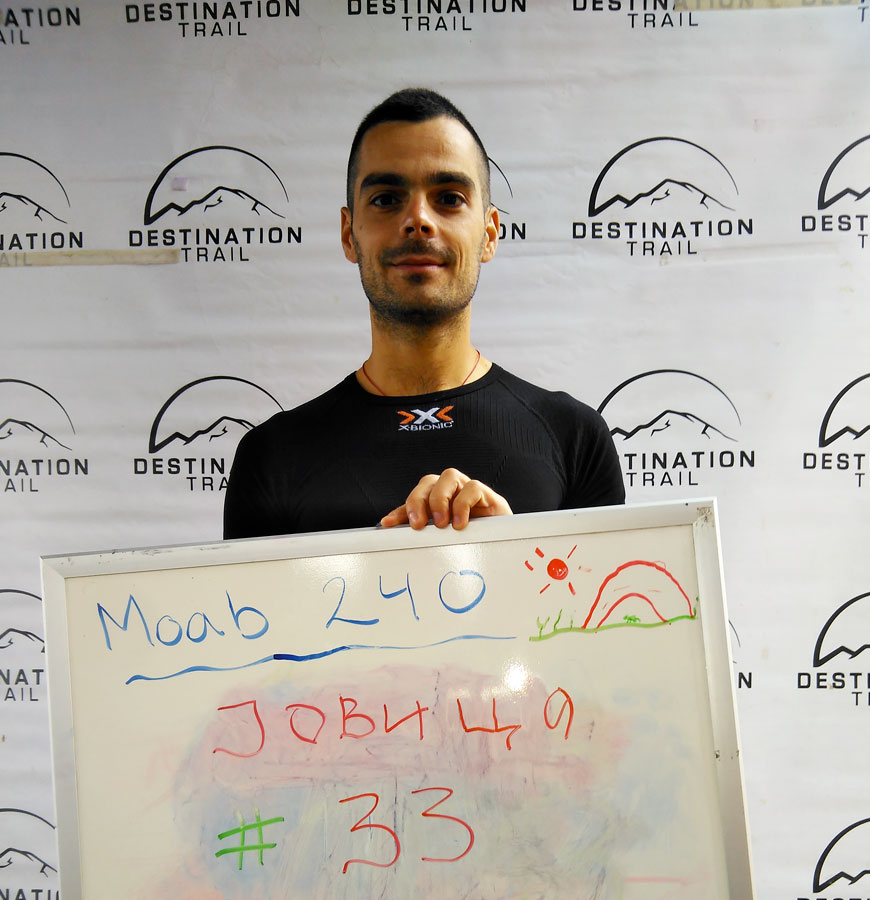