Luca, Francesco, Emilio and Chiara ready for the UTMB challenge

Here’s how you get to run for two days straight. Stories about normal people who become giants when they’re in the mountains.

There are two types of pain: the pain that hurts and the pain that changes you. You get a very clear idea of the difference after a race in the mountains. The keepers of this wisdom are the ultramarathon sky runners – tightrope walkers who run for days without sleeping.

There are not too many challenges out there like this one but the most anticipated race of them all is the UTMB being held from 27 August to 2 September. It’s also known as the world summit of trail running. SCARPA® athletes will be at the starting line eager to take off. We have asked them about the kinds of emotions that lead one to commit to running such challenging distances. 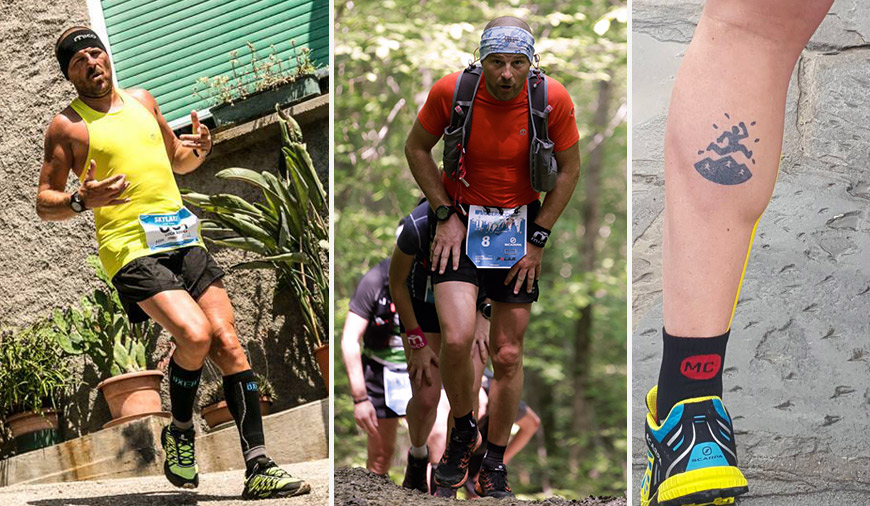 Luca Sovilla Cranner, for example, is one of the very souls of the Team Peggiori. He is someone who made his way to the racing world with a vengeance. Literally. It’s his way of getting back at the injustice in this world. When he was three years old, a doctor told him that he would never be able to exert himself. But he never surrendered to his blood disease. And the fight was on. He went from running on asphalt to running in the mountains in a heartbeat. All it took was a friend who dared him to try it. And now here he is running his latest challenge, TDS: 119 kilometres with an elevation gain of 7,200 metres that takes off from Courmayeur.

Luca says, “Sometimes I feel rich and spoiled because I get to run in such spectacular races. It’s a privilege, especially when you think of those who will never be able to. Challenging my illness and making it to my forties and competing in situations like this is just priceless. The challenge I have taken on against myself, taking photographs at dawn in the mountains during a competition is what gratifies me most of all”.

But the passion for extreme running races is not reserved exclusively to professionals. There is an amateur here. A computer technician who is capable of consuming more running shoes than computers. His name is Francesco Fazio and he’s from Padua.

He will be running the UTMB – an epic journey of 170 kilometres with 10,000 metres of climbing. He shares a personal thought with us: “I’ve always seen it as a way of tossing my hat in the ring, as it were. A way of stretching beyond my limitations. I have the impression that when I succeed at certain feats in the mountains, real life gets a lot easier. If I can do it uphill all the way, then I can achieve any other goal. Even at work. Whenever I have doubts about overdoing it I think of my cousin Arianna. She was definitely strong and determined during her battle against her illness. Now she’s protecting me and giving me strength from heaven. Who am I not to fight as hard as she did?” 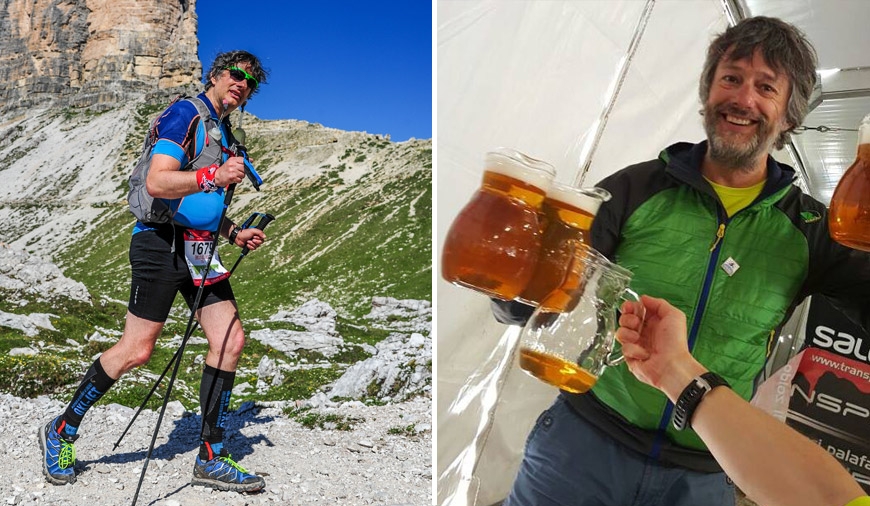 Another person who will be at the starting lines of this journey that lasts almost 2 whole days (46 hours and 30 minutes) is Emilio Vellandi. After decades of running in the flatlands when he wasn’t sitting at his desk at the business consultancy office, the Treviso native is now going for the full UTMB treatment! He’s there after having run the OCC and the CCC l – 101 kilometres with an elevation gain of 6,100 metres.

He tells us: “I turned 50 this year and I want to take on the challenge. It all started a few years ago when I saw the LUT runners approach the finish line. I was out walking in Cortina and I signed up for a 30 kilometre race the following week. I’ve been trying to lengthen my distance ever since. I try to stretch beyond my limits. But at my own pace”. 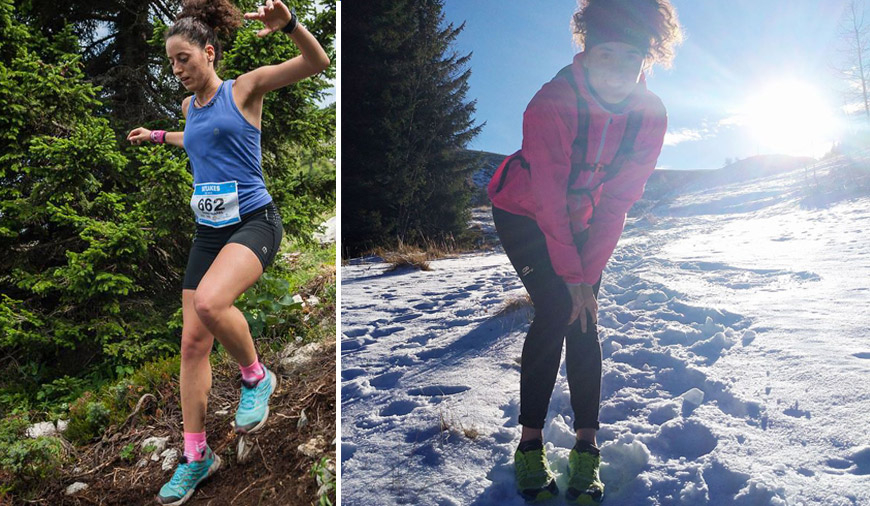 Lastly, there are people who take on the late-August challenge to climb the highest mountain. Even if the distance is the “easier” one. The OCC is 56 kilometres with an elevation gain of 3,500 metres. Her name is Chiara Pinarel. This former ballerina has found the best stage to perform on of her life here in the mountains. She has been running for four years. From marathons on the asphalt to the majesty of the mountain tops. “The longest distance I have run is the 48 kilometres of the Cortina Trail but now I want to break my own personal record. This is part of why I love trails so much. The more time I spend running, the more it excites me. And then, aside from the superheroes that come in before me, there are many people in back just like me. This is my passion. And as a wise person once told me: kilometres and elevation gains are nothing but numbers. What really counts is all the rest and all the rest is magic”.

We were saying that there are two types of pain.
So we wish the very best of training sessions to all of those folks who will be facing their own limitations up in the mountains this summer.

The written word is “effort” but what you read is “beauty”:
that’s the definition of alpine running for those who love very long distances. May your trip be wonderful and may your pain become magic!