After his extended trip to Patagonia with his young family in 2016, 32-year-old German climber Pirmin Bertle has now returned to South America where, at Socaire on the high altitude plateau of the Atacama desert in Chile he has made the first ascent of Ruta de Cobre.

This is Bertle’s second 9a in South America after Azul es el cielo de los ciegos at Piedra Parada in Argentina, and probably the third 9a on the content after Alexander Megos established Pasito a Pasito in Valle de los Condores in Chile last March. It’s worth noting that Socaire is located at an altitude of 3600m. 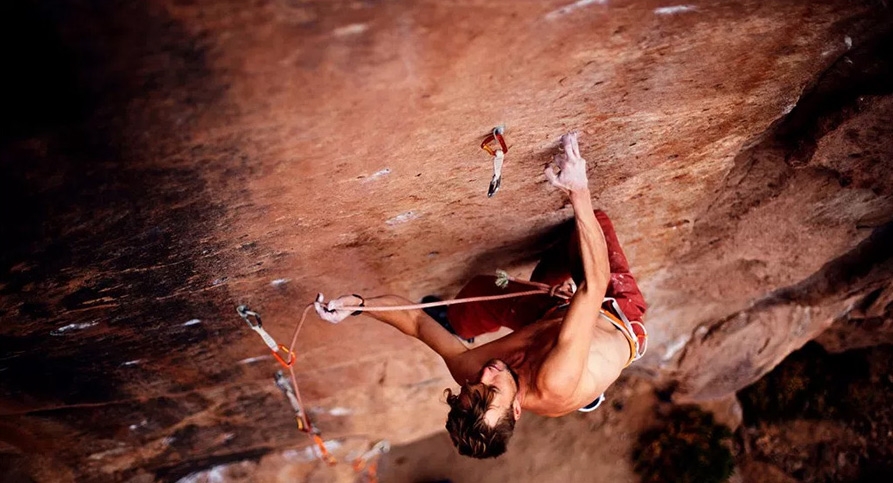 People call it the Mal de la Puna, the illness of the Altiplano, that is due to the lack of oxygen on this as vast as beautiful as lifeless plateau on 4000m, that spreads over thousands of kilometres in between Argentina, Chile, Bolivia and Peru. But people could mean as well the infertile dryness, the harsh winter winds, the minus 20 degrees at night or the lack of shelter from the dazzling sun. People in general try not to stay.
We came for months. And we came – just as the miners – to exploit. But no lithium, no salt, no sulfur, and well, no copper neither are our goal. Just lines. Just roads over volcanic rock. Delicate and precise moves to moves to moves on miniscule pockets and generous cracks in red and orange rock. And shapes to dream away from what we consider to have been our causal vertical playing. 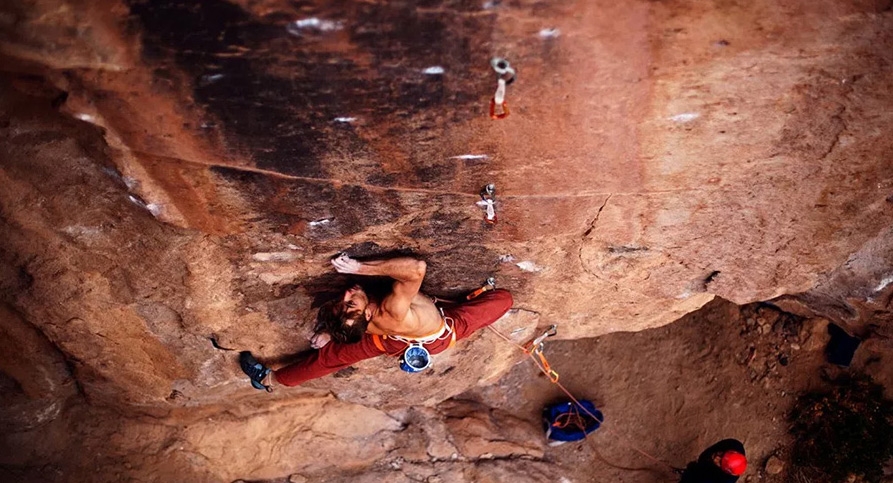 First fruit of 17 tries in the Quebrada de Nacienmento in Socaire, San Pedro de Atacama, Chile, 3600m above sea level: Ruta de Cobre (Copper Street), 9a, 18m, FA. Finest resistance climbing on small pockets in a slightly overhanging wall of copper red colour (and lots of copper in the rock). Bad rest points clearly will draw the line between those who already have passed the Mal de la Puna, the in the beginning sometimes tough acclimatisation to high end sports at 4000m, and those who just pass to tick. Same thing for those, who don’t measure at least 1,80m (no idea what happens when you try to jump the crux). Same thing for those who fail to handle the cracks in too dry skin, that tend to appear after some time on this altitude. Same thing for… (You see, a lot of new issues to consider climbing on the Altiplano) 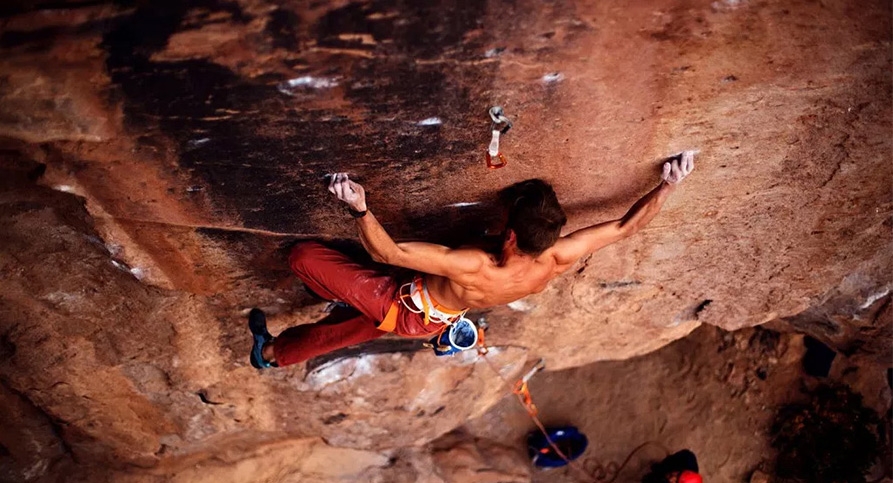 The line heads straight all the way up in between the two bad rock rails to the sides and all holds on them. But you won’t need the video to understand. Ruta de Cobre is obvious. And great to climb!