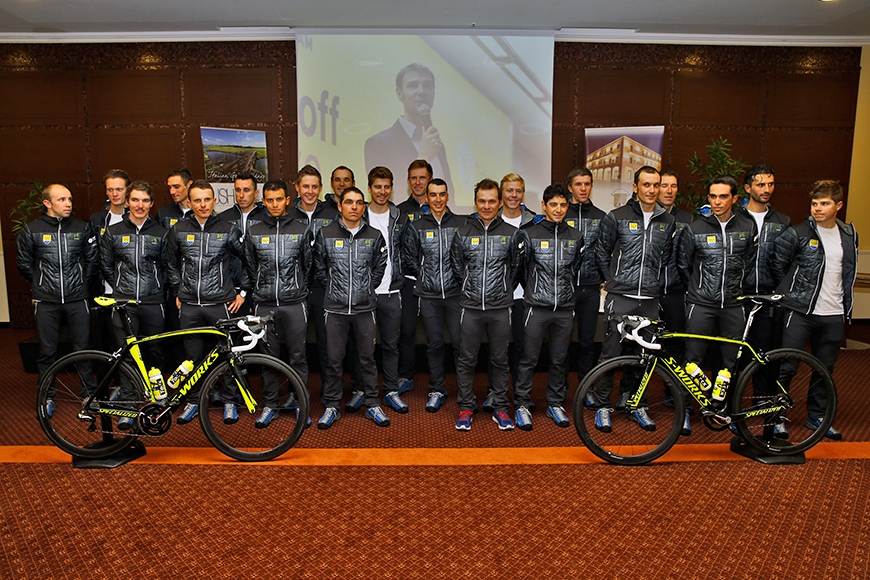 The best for the best. Team Tinkoff-Saxo has chosen SCARPA®’s products for its athletes , and SCARPA® responded to this call in the best way .

The products for the yellow-blue Team are GAME, perfect for the gym and for traveling on the “hottest " spots, MOJITO GTX for cold, winter and the Great Classic races of the Northern Europe and a new version of MOJITO , created specifically for the Team, with a new specific design.

The team, owned by Oleg Tinkov, directed by Stefano Feltrin and Bjarne Riis , is one of the most influential in the international sport scene, and the values of hard work , great effort and hard work that comes from the street are shared by SCARPA® .