In the company of our athletes, 6 unmissable evenings of sport and entertainment to test all the new models in the 2018 Climbing Collection 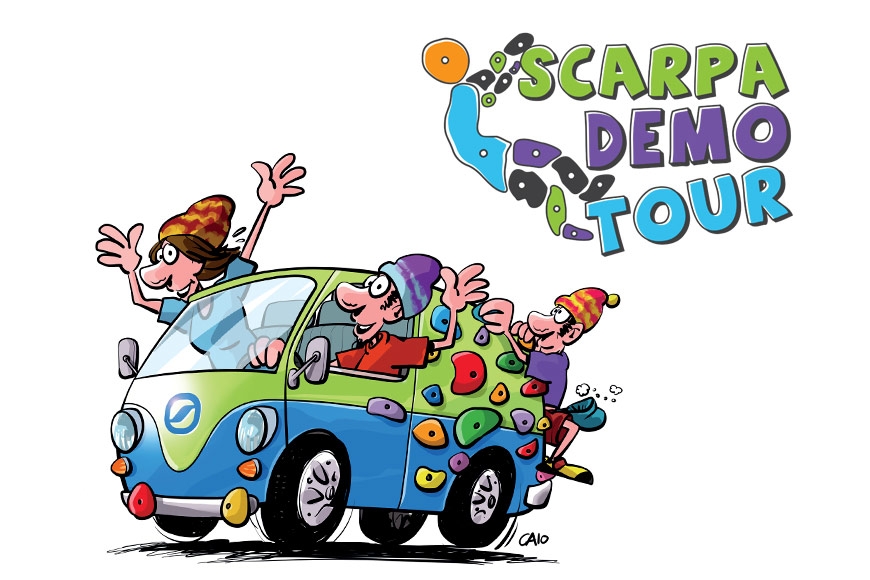 Starting Tuesday 13th March, the “SCARPA® DEMO TOUR” aims to test the new models of the2018 Climbing Collection alongside our athletes, and spend an evening together dedicated to music and sport. The initiative will involve six partner climbing centres ranging from the north to the south of Italy, from Pietramurata (TN) to Cagliari via Treviso, Milan, Parma and Rome.

The sessions are open to all climbers wishing to test the new range of shoes; there is also the chance to take part in amateur  competitions, organised with the collaboration of Climbing Radio.

Here are all the dates and venues for the “SCARPA® DEMO TOUR”: