Ski Mountaineering sweeps the board on Etna: European Podiums and World Cup!

The athletes of our national squad were not put off by the suspension of events on day one due to 110 km/h gusts of wind; they kept their focus and took home a fabulous set of results from this Sicilian leg of the competition, which focused on heats for the European Championships and the World Cup.

Born in 1990 and already winner of last year’s World Cup, Robert Antonioli took the title of European Champion, achieving first place in the Individual with a fantastic descent that allowed him to finish the course in 1 hour 10’ 22’’. A result (in the Senior category) that’s even more impressive because it also counts towards the re-run of the same World Cup event, which was cancelled in Andorra due to bad weather. 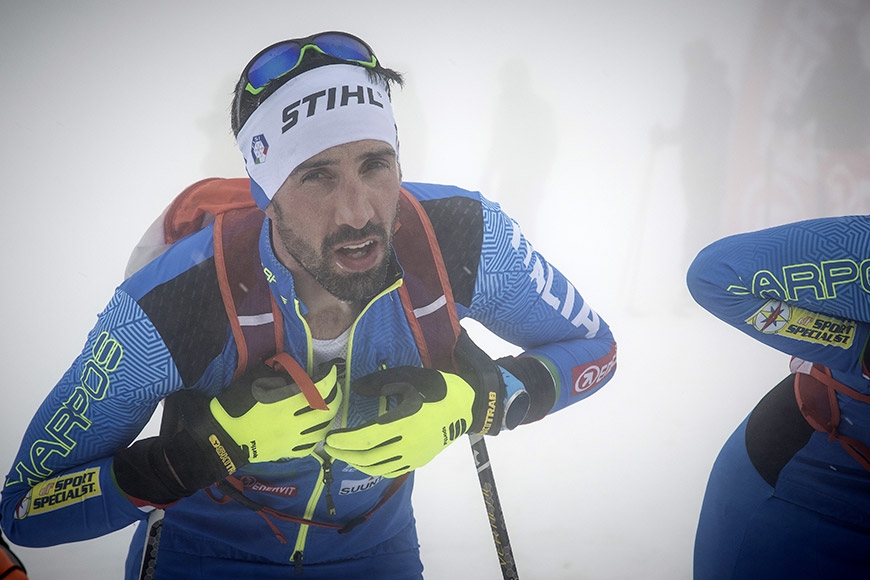 Another extremely strong Italian contender, Davide Magnini from Trentino, reached the top step of the podium in his category (Espoir) in the Individual - whose score also counts for the World Cup - and took second place in the Vertical, an event he also won in Puy Saint Vincent.

In the Junior Female category of the European Championships, Giulia Murada from Valtellina, born in 1998, took second place in the Vertical in the Junior category and third in the Individual, another podium place in the World Cup. Furthermore, Murada and Giorgia Felicetti achieved fourth and fifth in the Sprint (Junior). 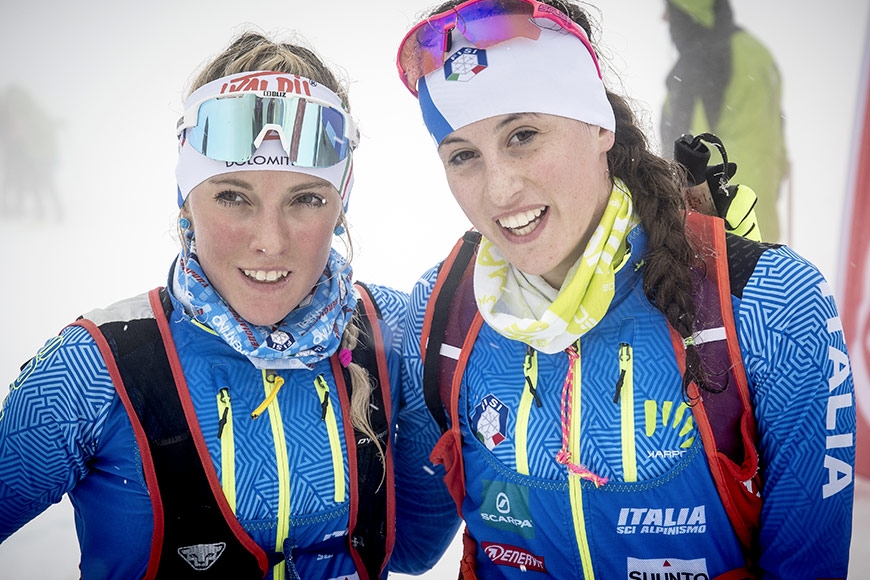 The Etna stage also brought satisfaction for our Spanish team-member Marta Garcia Farres, who took fourth place in the Senior category of the Sprint.

From the entire SCARPA® family, congratulations to all our athletes, and keep up the good work! 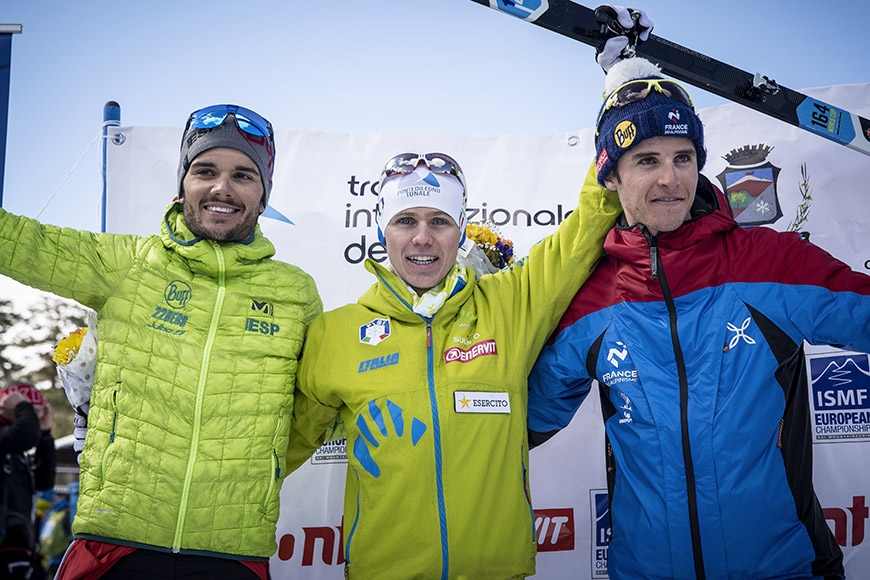 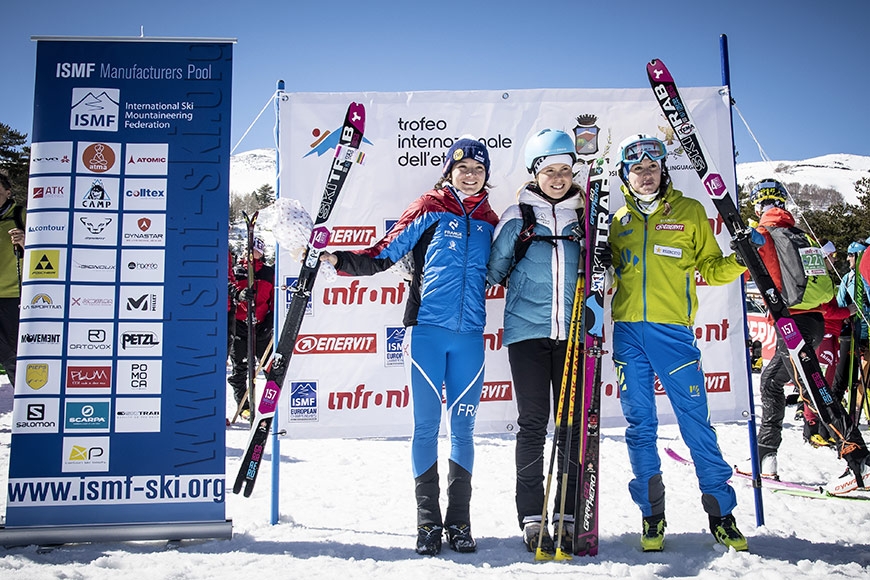 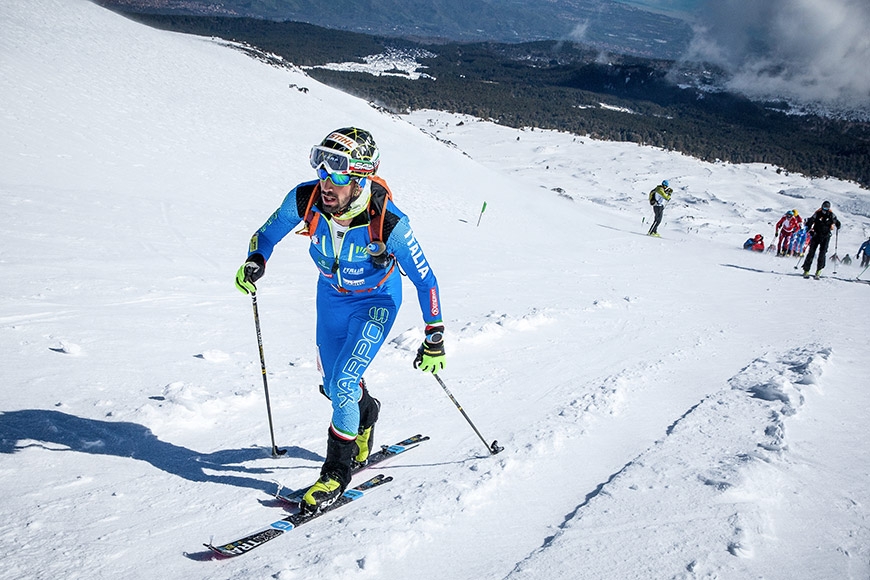