Hello everyone! After two days of hiking and exploring Tagas valley with a caravan of 28 porters we finally set our camp at an elevation of 4900 m just below a very impressive pillar. 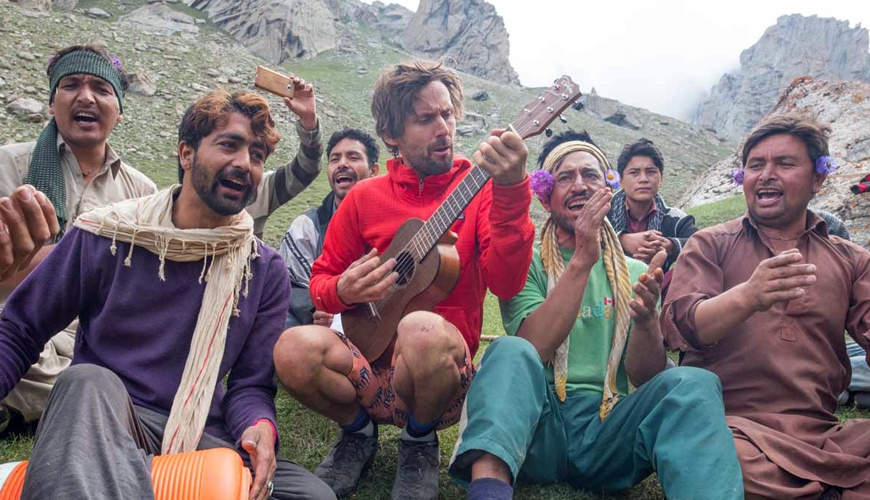 It feels incredibly special to be the first foreigners to enter this valley and set our eyes of climbers on its mountains.

Here is Tagas Valley we are finding out it’s not just about big walls, mountains and glaciers. We have made friends with many shepherds living here with their goats, yaks and sheeps giving us good company and a local gourmet production of milk and butter. They thought us how to cut the balls of bulls and how to slaughter goats so now we have plenty of fresh meat to recharge our batteries.

But we came here for climbing!  Around us there are plenty of towers, mixed faces and big walls. Now the main difficulty is to choose which one to climb first !!! We spotted a nice little spire and we decided to give it a try but the altitude rapidly brought us back to reality. With 5 days of acclimatisation we are learning that climbing at about 5000 meters above sea level a is not ideal!

But that wasn’t even the excuse why we did not summit. The reason is an obscur story of nuts and pitons. To avoid a conflict between a camelot number 6 (Nico) and a hit of a hammer (Mathieu), the team took the wise decision to go down and back to camp. At least our honour was save as we have made it one pitch higher than the local goat’s high point! So this day was not a great moment for our ego but on the way down we did rescued a lonely goat lost on a ledge which gave us at least a nice feeling of braveness.

Finally this first attempt to climb confirms that different styles and visions are getting together on this expedition. It makes an interesting mix between an over optimistic Belgian guy armed with his nuts, a down to earth french guy who can’t climb without his hammer and pitons and a romantic Argentinian who’s constant sweetness seem to be preparing some special requests

Jean Louis the best high altitude photographer/climber/humorist in the world is not mentioned a lot in this text. But thanks to his daily routine, what we can say already is that taking serious interrogations about toilet papers quantity was not stupid.

Stay tuned for more news in direct from Tagas Valley

Greetings from the CATAGAS team 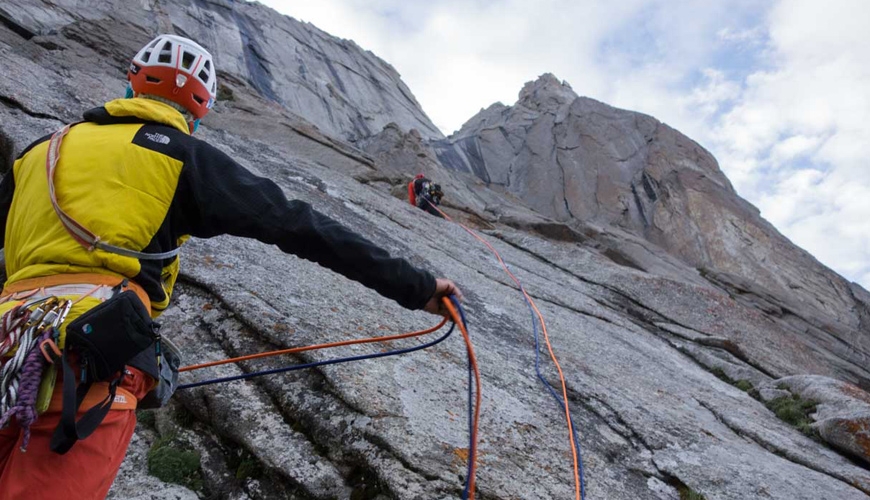 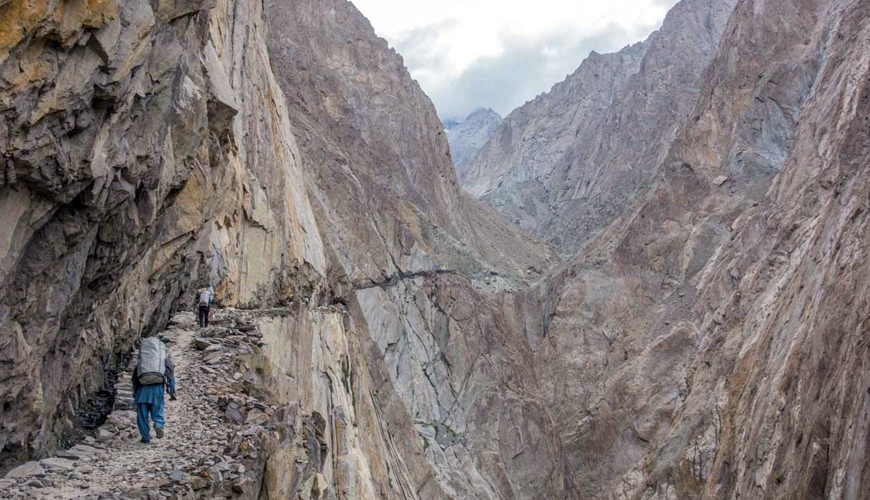