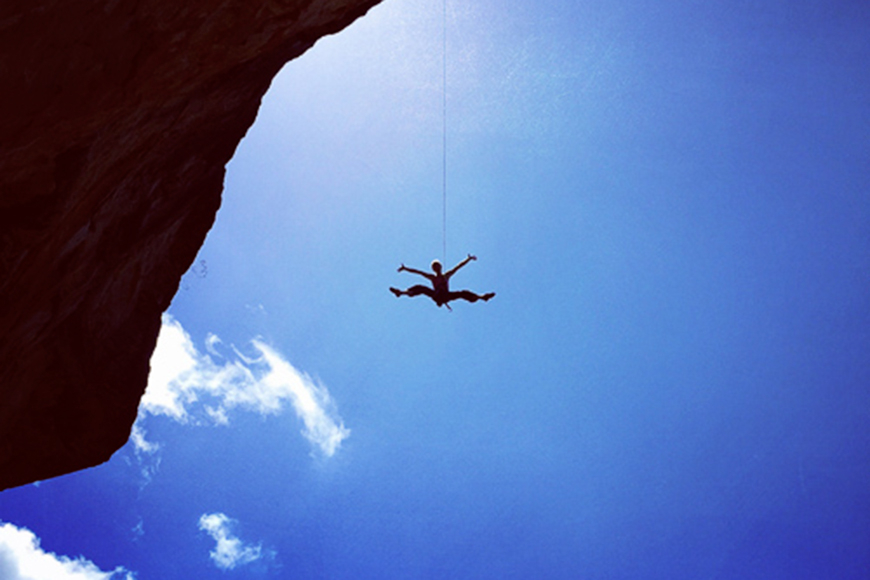 41-year-old Forestier has now doubled her takings by sending her second 8c, Tiger Cat at Elphinstone in her local Blue Mountains. First climbed by Lee Cossey in January 2013, this climb was notably repeated shortly afterwards by Andrea Hah who in doing so became the second Australian woman to climb 8c.
Forestier repeated the route a fortnight ago, sticking the final crux after more than 30 metres of very intense, crimpy climbing.

Here is the full report from her blog
http://www.moniqueclimbs.com.au

Thanks to planetmountain.com for the news