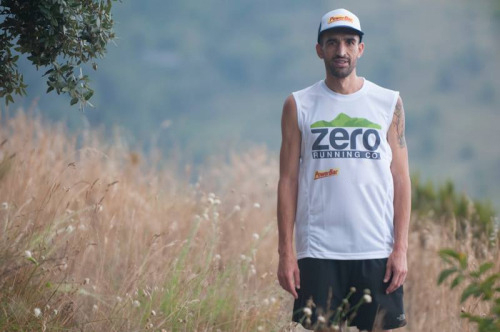 First question. We want to know how many kilometers did you run in your life?
Hmmm, hard to say. More than five thousand a year, in life I do not know. Not too much.

Do you use a GPS fot training and race?
Nah, I never had a GPS, I would end up with forgetting to charge it, or put it on my wrist. But I always bug my friend to know "what we have done."

More than your palmares we want to know how you find the motivation for run that much
For me it was never a problem to find the motivation. I never thought of a training that was a "workout." It's always a pleasure and a privilege for me to put on shoes and go running: is not important if is a road, a trail or the treadmill.I have to motivate myself to go to work, not to go running.

What is the race that is more fascinating for you more than all the others? Because?
Is the Western States Endurance Run. Because it has everything I would from a race: distance, trail, landscapes, people... smells of tradition, and I like old and dusty things. 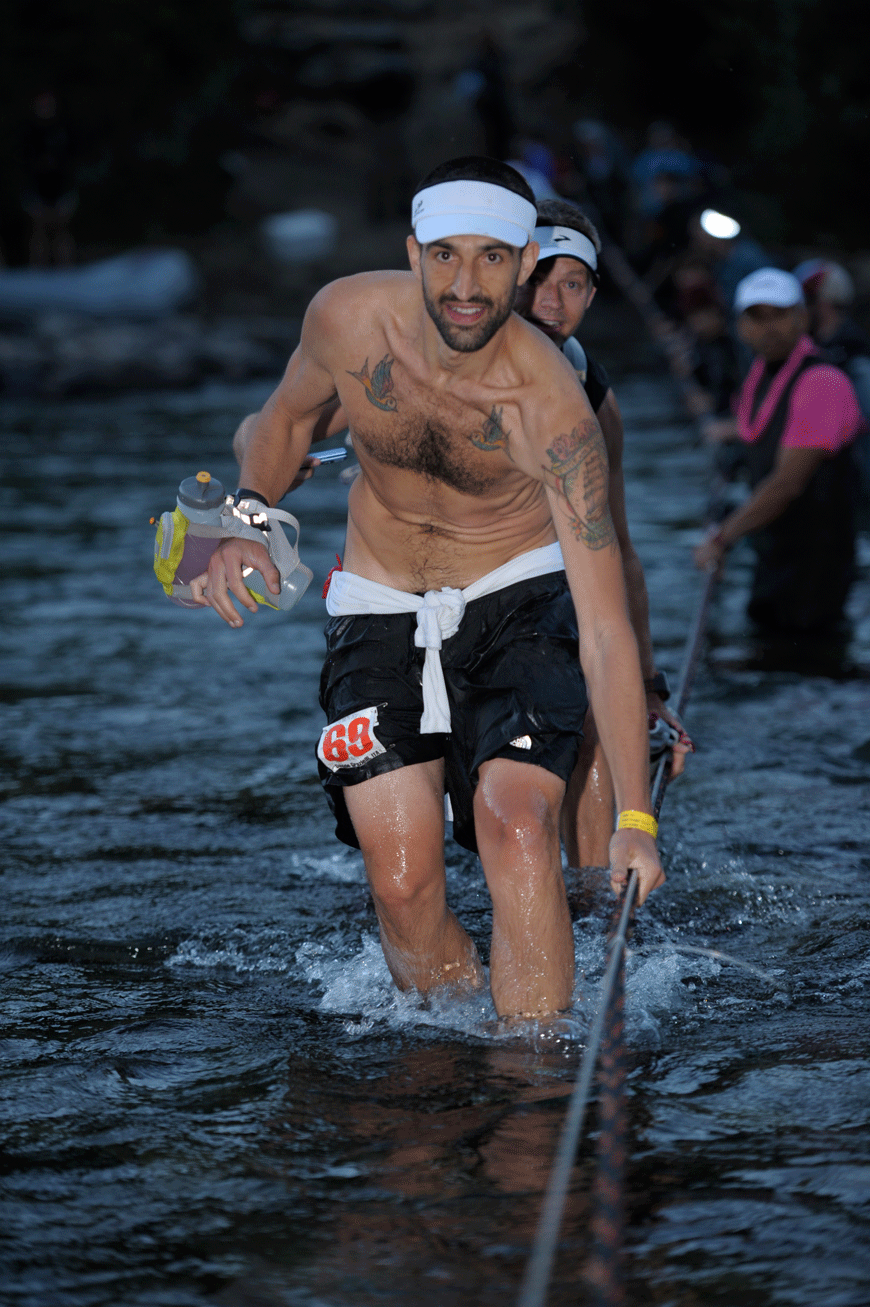 Badwater or Spartathlon?
Spartathlon. Yes, Badwater is beautiful, hard, extreme... but it will never have the charm of Sparta. Sparta is THE radical ones: it is the place where everyone goes to compete and will never end up by accident or just hang in there because it’s impossible. You must be a complete runner and have a steelhead. Or not to have it just like my friend Darta...

Do you prefer to run a competition or do the pacer for a friend?
They are different, but both exciting, two sides of the same coin. Sometimes helping a friend to achieve a result is nice just how to achieve it yourself.

Would you rather face a race night after day party, or from the night and finish the run during the day?
I like to arrive when the bar is still open, so I can celebrate! Seriously, I have no preference, the organizers know better than me when and how to start the race. 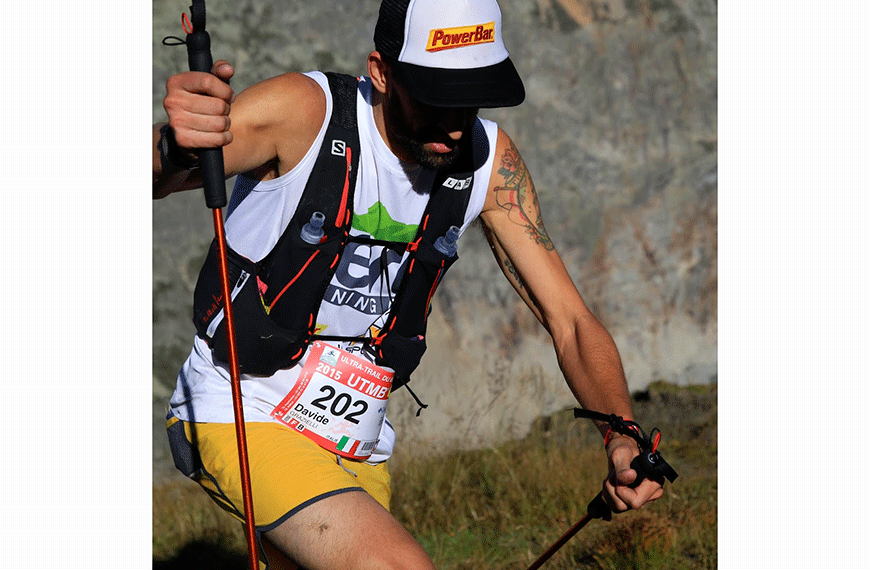 I know that you passed long periods of good shape, but without compete. You are not so interested in competitions? What other reasons you have for running long distances without competing?
I'm not race addicted.  I run only three / four comp per year, and of these one or maximum two are A level races. I can’t find the motivations to compete every weekend and I'm too old, I need time to recover. I need to dream my race, waiting for them, prepare them, and then live them at the best. You have to honour the races, I'm a romantic. And also I want to find myself on the starting line of a one hundred miles even in 30 years from now…

Choose 5 people to pace you for a possible participation in the Hardrock 100?
Nice one! The ones I had until now (Chris, Carey and Andrew) were fantastic, so it is not easy to follow their footsteps. The first one is obvious, MC (Maria Carla, his girlfriend). She knows me better than all: she understand me without nothing to say or do. Then I would say Hal Koerner, because he kissed the rock first (and has two cougar in the basement). For sure I have some good advice for me. Then the runner and  journalist, Mario Fraioli might be a good choice to pass the long night hours. Il Chingiale, I would took him because we lived too many things together. And then Janpo so he can see the San Juan Mountains and the Rockies and can finally stop talking about the Mont Blanc’s goulottes.

We know that you are also a good writer. In addition to your blog, Unknown Destination ( http://returningthescrew.blogspot.it )  you write for Spirit Trail Mag, the most important trail running mag here in Italy. When do you usually like to write?
I’m not a good writer. I’m just barefaced! Ahaha
However, I have two important moments for writing: on the plane or in the evening in the hotel when I'm traveling for work. But the inspiration comes always just if I run…

Favorite drink during the race
Coke. Indeed. But for be more hipster I  say the Ginger Ale 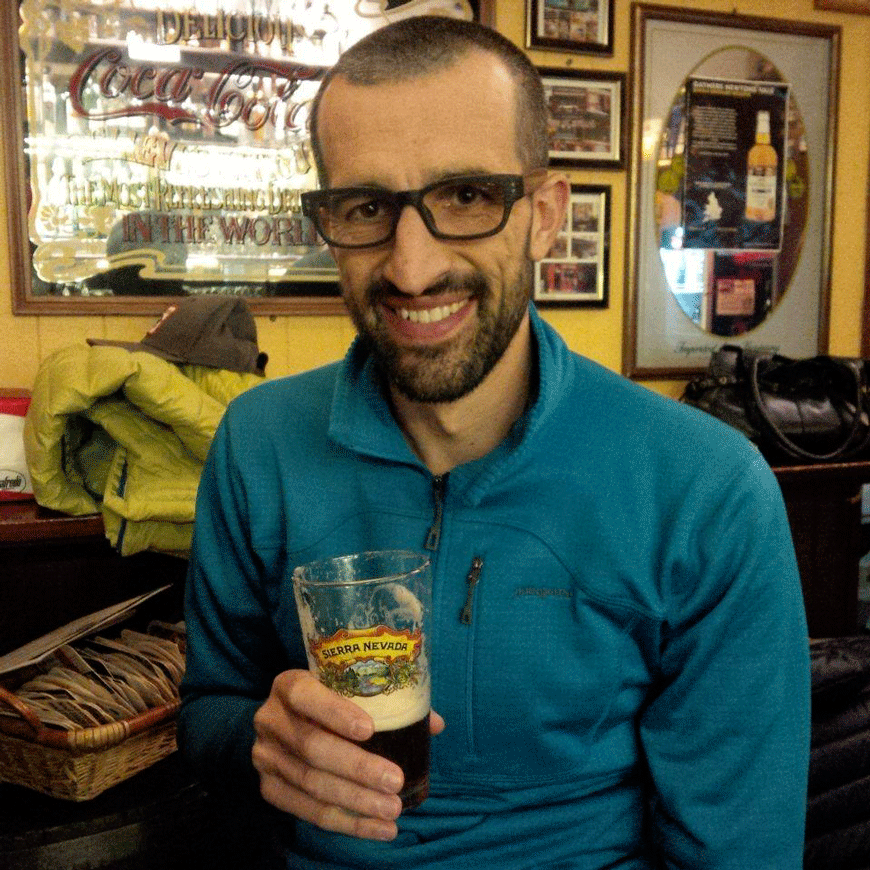 Better the hot soup on the night of UTMB or a cold Coke in the Western State’s canyons?
Coke in the canyons. I don’t like that much the soup. The best vegetable soup I never eaten was during the ninety-six miles during a Pyrenees race. Two old ladies insisted so much that in the end I sat down and I eaten two dishes. Everything was great, the taste, the sunset, the idea that I was going to the finish line. Even the old women were beautiful with their canvas aprons and friendly smile.

What is the aspect that fascinates you the races in the USA?
That people are relaxed. No one is polemic, they are all happy, everybody smile, speak, and is good if you arrive, better if you win, if you do not arrive is ok: there will be a next time.
And also that you can start for a hundred miles race with just a water bottle and two gel in your pocket.

Why a young kid from Genova, with a strong punk attitude, approach to ultrarunning?
Because it has a friend punk that runs on the trail (the President). And than he knows other mates (Sensei and Doc) and the story is done. 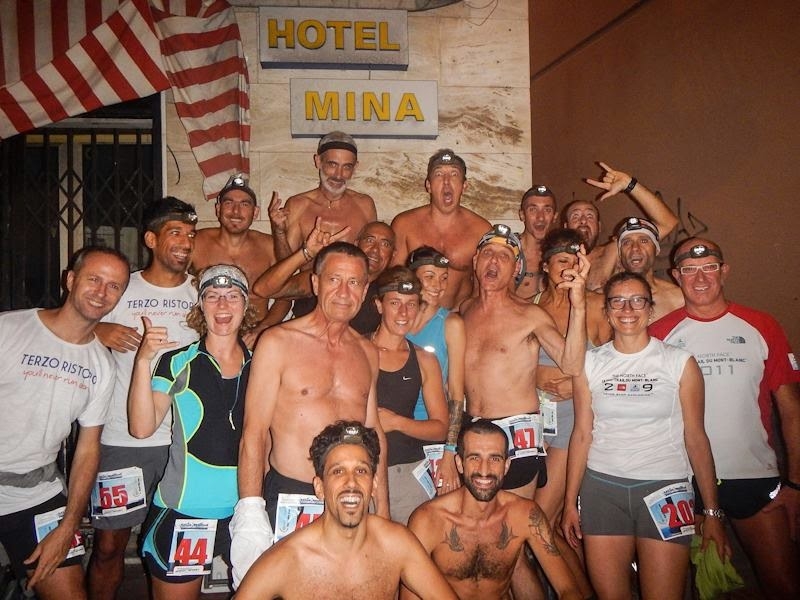 The ultra-marathon is a sport for punks?
The Bad Brains said "How Low Can a Punk Get". In an ultra is a skill that can be helpful.
I do not think it is popular, but some examples of punk hardcore runner are: the guitarist of Chumbawamba is a  fell runner and did well during the Lakeland 100, but also in Italy, for example Giulio Repetto of Greenrecords now runs. Ah, yes, also you… 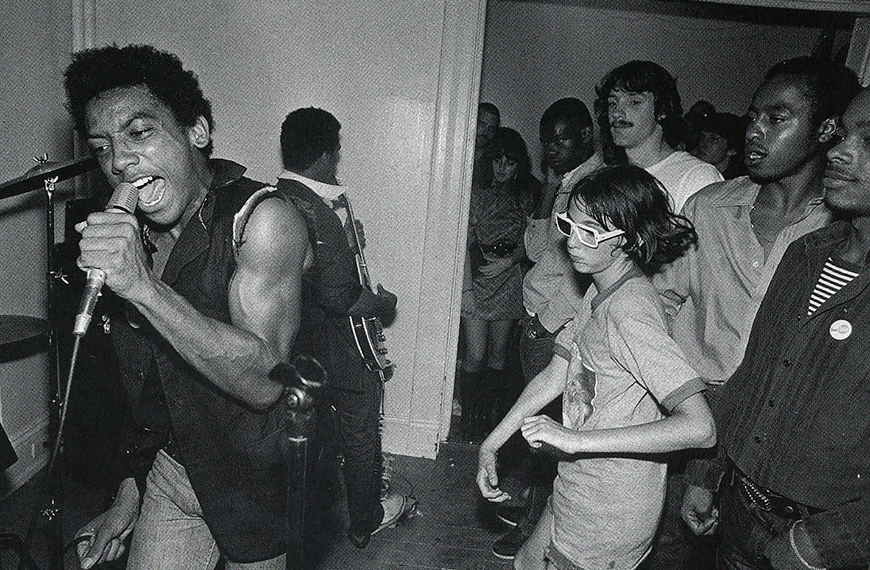 Is it true that you're a fan of the Genoa soccer Team? And you also go to see the matches at the stadium?
True! As my dad and my grandfather were.
Now I go less, because football today has changed, and also the people, but when I see the colors and feel the bleachers screaming, the emotions is still the same.

How can your woman to live with the fact that your holidays often correspond with trips to go to the races?
You should ask her. If you want I'll give you a hypocritical answer and tell you that it is always very happy to be among people who always speaks only of race or diet.
But since she runs, made ultras and knows what it means to get involved, always supports me. She never used against me the stupid things I said after twenty hours of running and no more blood on the brain. At least, for now. 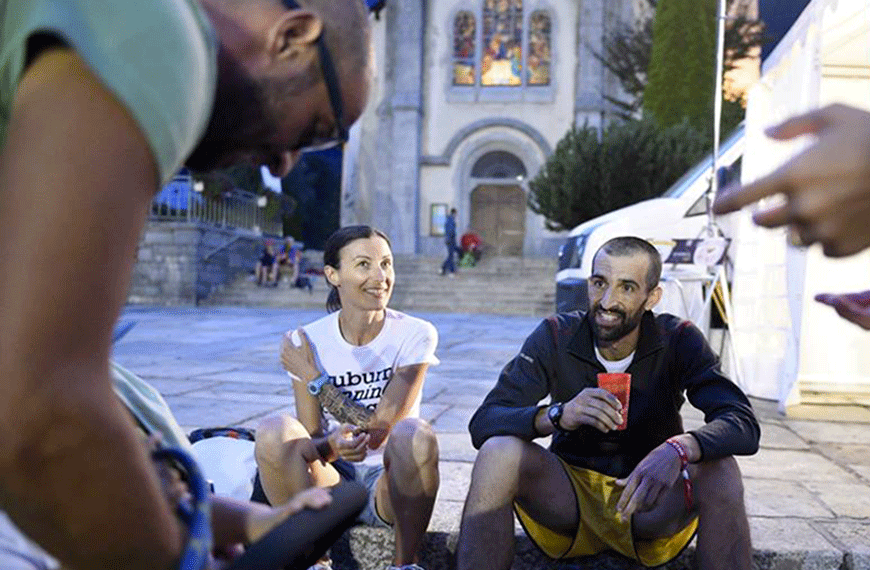 Someone said that during the last UTMB you've beat Ivi Molin and Joe Grant? It's true? You want to say something to they?
Well, make out of order Joe was simple. I put a laxative in the beer during the evening’s film Like The Wind on Thursday. Ivano was more complicated, I had to let him tie the strings of Proton by my crew when he was eaten the soup in Vallorcine.  Otherwise he would gave me an hour as during the LUT! I gained five minutes that I brought till the finish line. I already said that the soup at the UTMB in not good! 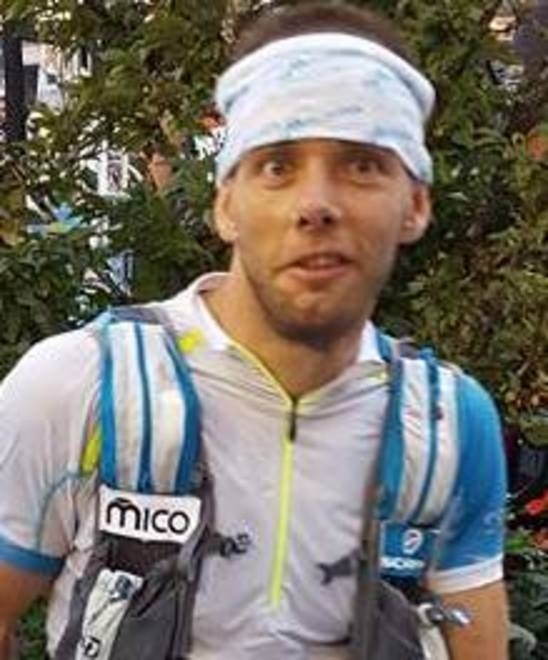 (We just said to Ivi Molin the truth)

And now we want to listen a selection of your vinyl records to play loud on our player!